Good attitude, a willingness to learn, good work rates and we want to see some good footballers 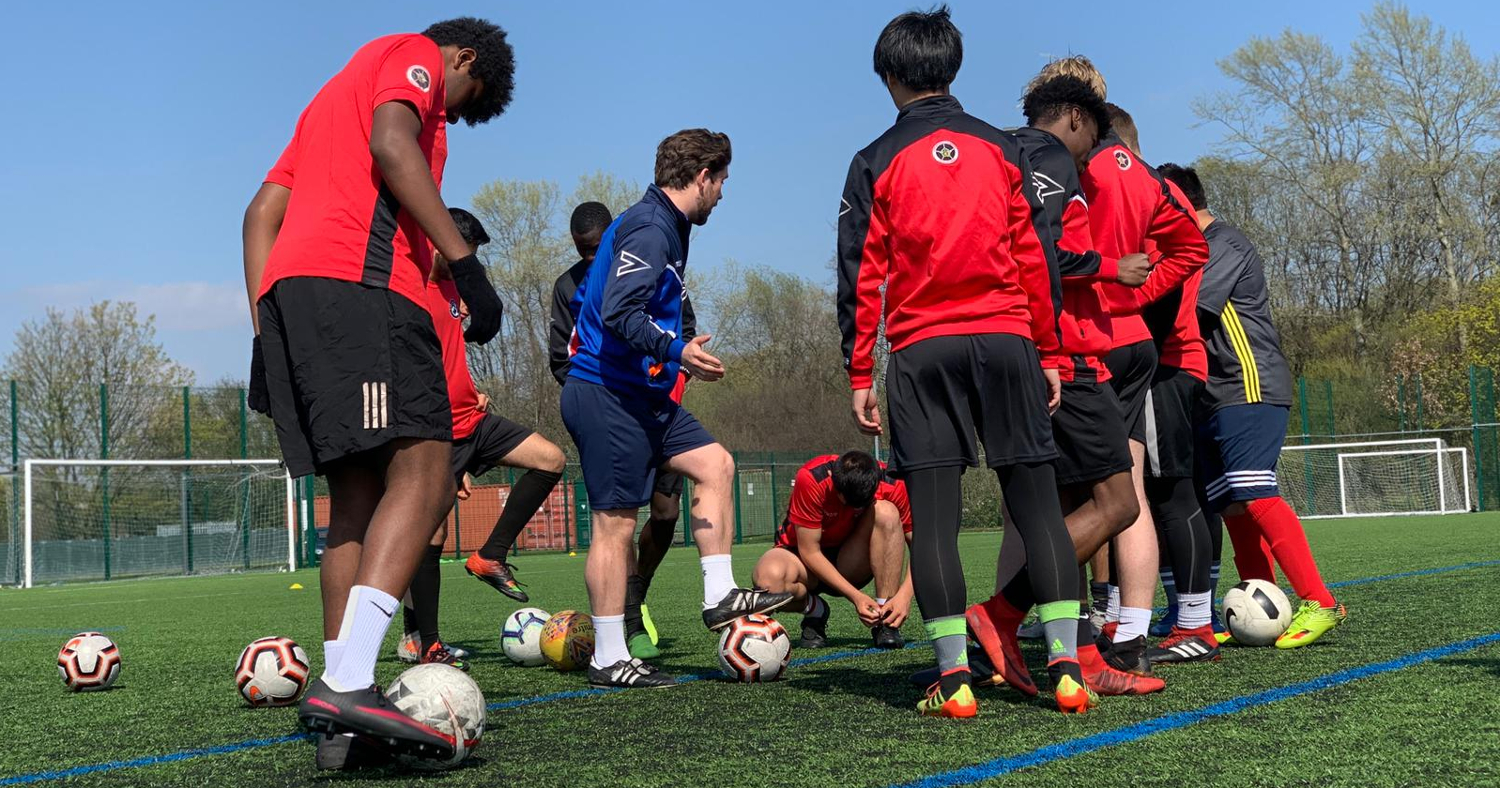 This is IHM Football Academy Head Coach, Matt’s “wish list” for the new season ahead as he looks back on an incredible season. Matt has been impressed with the level of commitment and the work rate demonstrated by the young IHM squad this academic year. It was already clear in September that great things lay ahead and as the year has rolled out, Matt certainly hasn’t been disappointed. However, it is the fact that Matt has found it a pleasure to teach, coach and mentor the squad that speaks volumes. He has clearly enjoyed working with such a dedicated bunch of young players. And as Matt says, he feels that the players similarly enjoyed the experience at IHM:

“Every one of them has left with a smile on their face.”

A good few players have won trials and trained with local clubs, with a good few of those having been invited to the pre-season training, too. This will provide them with the perfect stage to show case their skills and have a chance of being asked to stay on into the new season. Regular club football is the best shop window for any young player trying to break into the professional game. That first foot on the ladder that, with further careful development and sustained training, can lead to that key first professional contract. A stand out player in this regard has been 17 year old Unaizah. Unaizah came to IHM with her twin brother, Unaiz. The two of them are from Nairobi,  Kenya. Unaizah started to attend Bury FC Women & Girls from her first days in Manchester and has trained and played for the u18s team ever since. The team won a place in the county championship final and Unaiz was made Vice-Captain for that game. Finally, after winning Player of the Year at Bury, Unaizah got the opportunity to make her debut in the women’s first team just before the end of the season. Marcell, a 17 year old goal keeper from Hungary, has also enjoyed some great playing experiences this year; playing for Macclesfield Town FC, a local League 2 club. Unaizah’s brother, Unaiaz, has also stood out as a prolific striker this season scoring 26 goals in 23 matches. He won the Player of the Season Award as chosen by Head Coach, Matt.

There have been two Showcase events this season, attended by scouts from both Manchester City and Manchester United along with a whole host of Championship and lower league and semi-pro club scouts and coaches. Some players have been called back to clubs as a result of their performances in the Showcase with a lot of the squad being invited to train in the pre-season, too.

Matt now starts to plan for the Talent ID courses in July and August as well as the new academic year ahead starting in September. Matt hopes to find new players with:

“Good attitude, a willingness to learn, good work rates and obviously we want to see some good footballers.”

He certainly won’t be disappointed, there is already some excellent talent amongst the brand new squad already forming.

If you would like to have the chance to develop your game under the close guidance of IHM’s talented and experienced football coaches, contact us now to apply for either the Talent ID Camps or the full academic year. Join us in Manchester.

You can watch Matt’s interview below,,,