Meet the staff and coaching team at the IHM Football Academy. 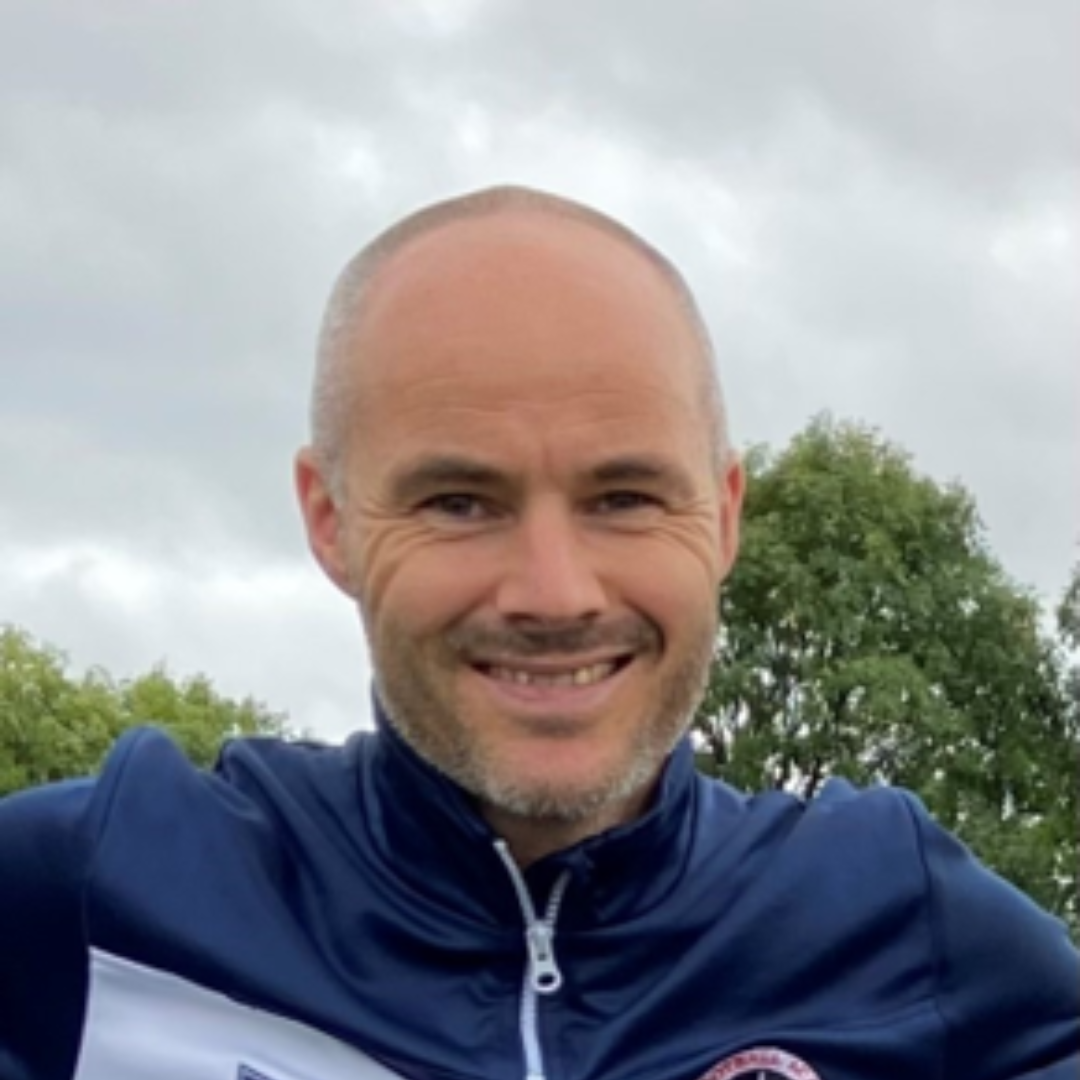 David Raven has enjoyed a 14-year career as a professional footballer representing clubs in England and Scotland. As well as playing in the English Premiership, the Scottish Premiership, League 1 and League 2, David has competed in Europe and in cup finals, winning the Scottish Cup final in 2015 with Inverness Caledonian Thistle. He started out as a centre back playing youth football for Tranmere Rovers, before moving to Liverpool in 2004, where on the advice of first team coaches, he first started playing full-back, a position he made his own when he moved to Carlisle in League One in 2006. Following stints at Shrewsbury Town and Tranmere he was signed by Terry Butcher at Inverness. At “Caley” David finished runner up in the Scottish League Cup in 2014 before winning silverware 2015, a year in which they also came 3rd in the Scottish Premiership. In his time with the club he also started his coaching journey, gaining his UEFA B in 2015 and his A licence in 2017 and training the clubs underage teams. Moving south in 2017, David played at Wrexham, Warrington Town and Marine, famously being part of their FA cup run in 2020 coming up against Spurs. David has now returned to Warrington Town as assistant manage as well as coaching with IHM. He has coached at Wrexham and Everton. As a coach, David works to ensure players have the belief, desire to win and self-discipline needed to represent themselves and their team with distinction on the pitch. 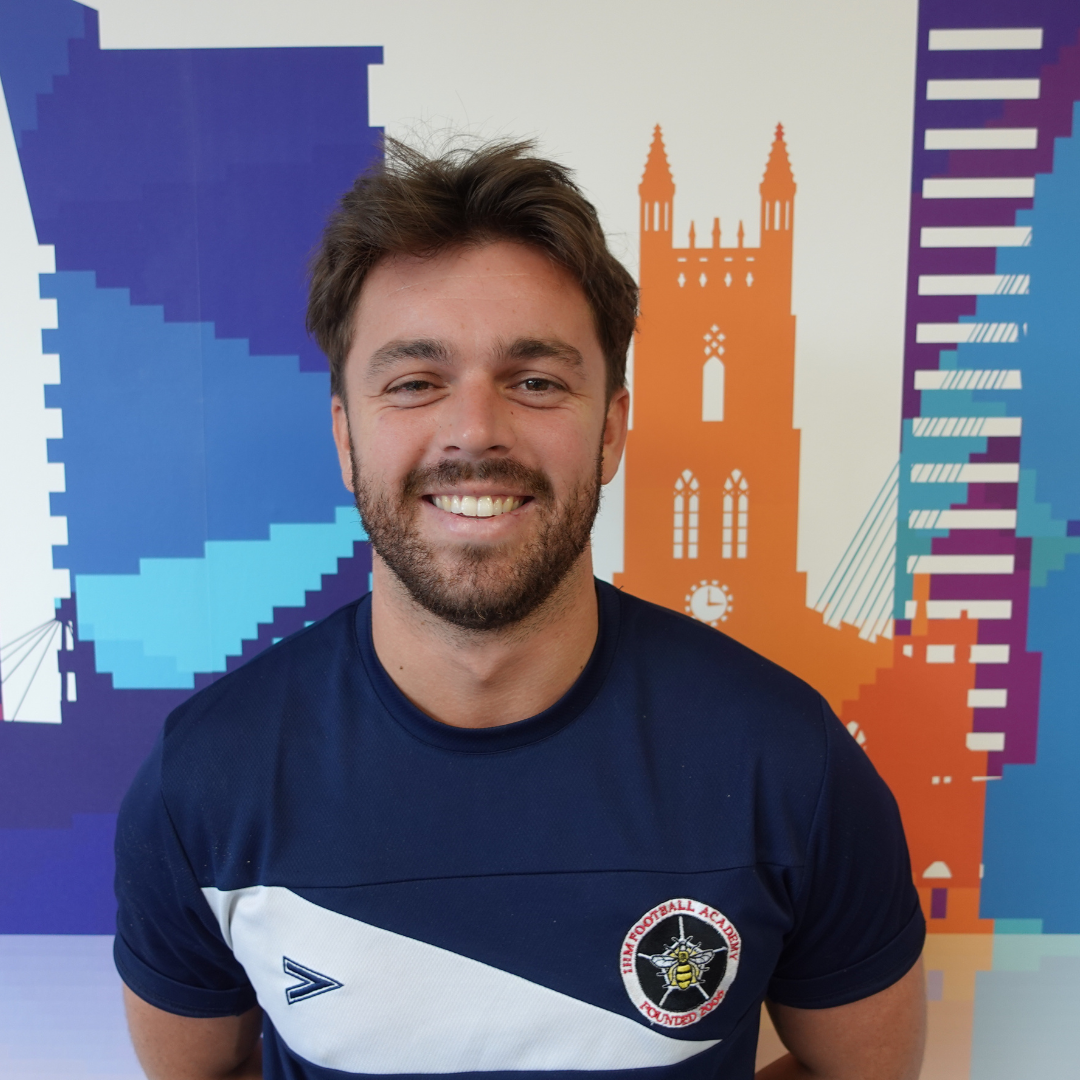 Sam started his football journey in Portugal, learning his trade as a goalkeeper which resulted in being scouted for Brentford FC on his arrival to the UK. Sam played at the academy for 5 years. He then went onto play for Aldershot Town before going to University to study Sports Coaching. Sam then started playing semi-professional football having multiple stints at clubs around the Midlands and London such as Camberley Town, Littleton, Cheshunt and most recently London Colney.
In addition to his playing career, Sam started coaching football at the young age of 14 at a company called Little Kickers, teaching kids aged 2-5, which kick started his love of coaching. Sam then went onto get his Level 2 FA badges in Goalkeeping and Outfield. While studying at University, he started working at West Bromwich Albion where he coached there for 3 years.
Sam has a strong passion for development, aiding players/students to not just become better players but better people off the pitch. He enjoys coaching the technical and tactical elements of football and teaching players how to better understand the game and get the upper hand in their team and individual performances. Sam is also avid about having fun and making sure players enjoy their football and have the freedom to express their creativity and abilities. 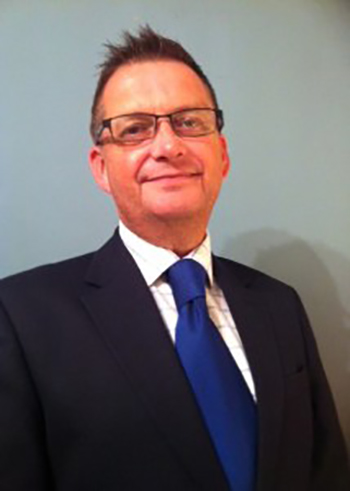 Peter is a law graduate from the University of Westminster and worked as the Manager of the Business Centre at inlingua Cheltenham for seven and a half years from May 1999 until he left in November 2006.
Peter has been in the English language teaching industry since 1991, starting his English teaching career in Verona, Italy. He then went on to take the RSA University of Cambridge Diploma in EFL with the Bell School in Norwich. In Summer 1996 Peter took his first management job being appointed as Director of Studies at Stafford House School of English in Canterbury. By 1998 Peter was co-running ASPECT Oxford, a large and modern English language school with up 350 students aged between 12 and 25 years.

John is from Ireland and graduated in Economics from University College Cork. During his teaching career, John has worked in China where as Director of Studies he managed a large team of English language teachers. John has also worked in Ethiopia as a volunteer when he was younger. John holds the Cambridge DELTA qualification. 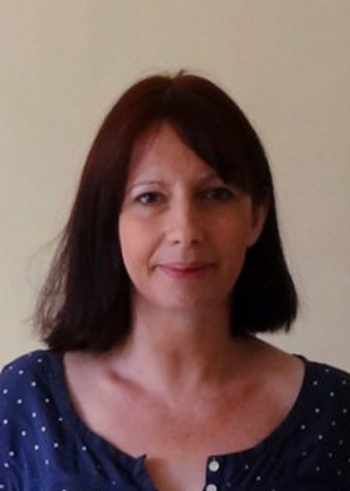 Katie has a degree in French and Italian and completed her CELTA qualification at International House London. She then went on to teach English in Italy and the Czech Republic. When she returned to the UK in 1996 she worked for Halifax bank for several years and then joined the company in 2008. She now looks after the finance, accounts and bookings for IH Manchester.