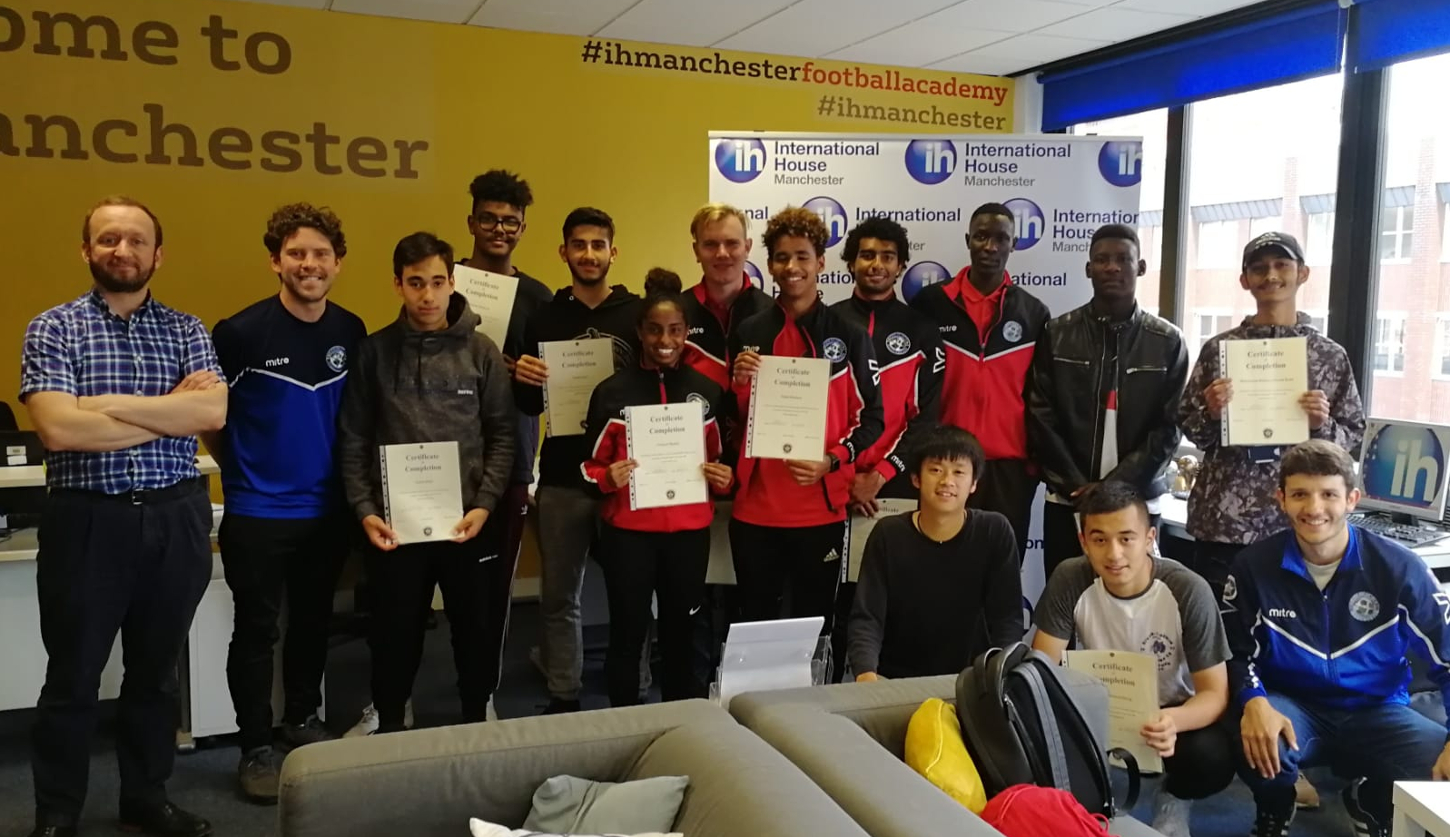 We are delighted to announce an exceptionally good set of BTEC results this year.

“This year we are extremely proud of our students who have achieved record BTEC results. Some of the work this year has been of university standard.” Enthused Head Coach, Matt Lowe.

4 students achieved double “Distinction” grades, gaining the highest possible marks in both the Level 3 BTEC Sub Diploma and Diploma in Sport Performance. The rest achieved Merits with one Pass. All the IHM students passed.At the end of season annual prize giving the following awards were given out:

Special commendation was given to Unaizah Shajani for her outstanding achievements both in class and on the pitch.

“The bar is set high for the coming academic year, but with a whole new set of promising student players already enrolled, we are confident we can build on this success.” Said Director of Football, Michael Brennan.