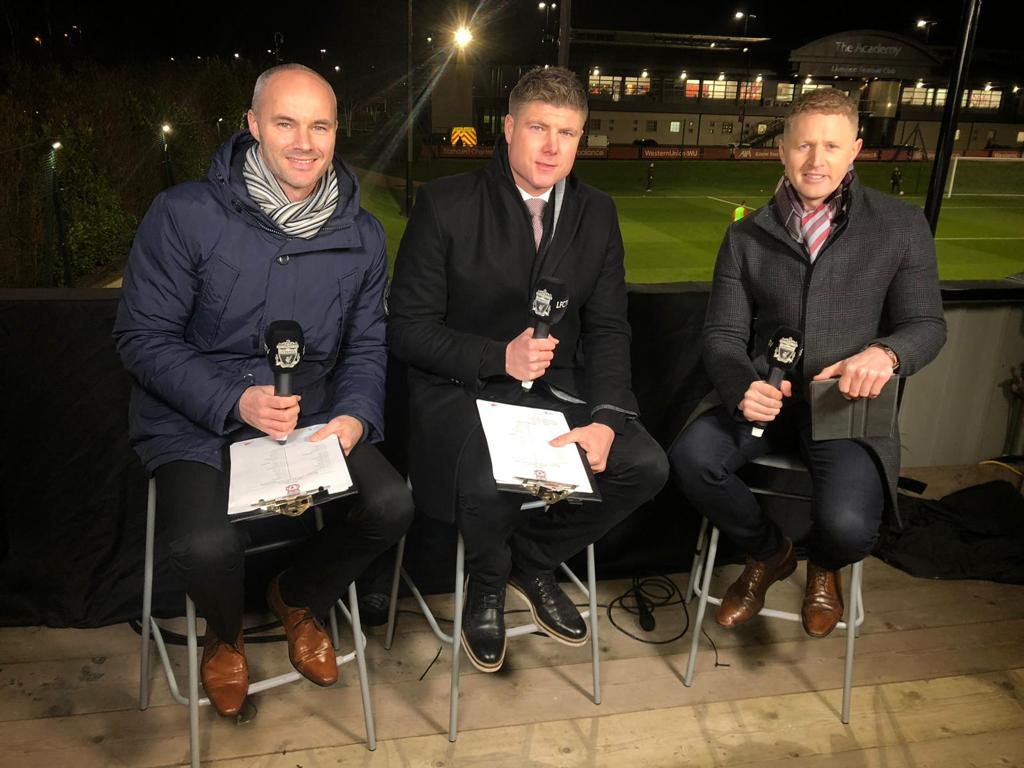 Last night IHM at Ellesmere College Head Coach, David Raven, appeared as a match night pundit on Liverpool TV. David, who is a UEFA A licensed football coach who played for Liverpool at the start of his 500+ professional game career, was reporting on the U23s game against Athletic Bilbao. The game was part of the Premier League International Cup tournament. Inigo Baque opened the scoring after 28 mins, claiming his second goal just 7 minutes later putting the visitors 2-0 up by the half time break. Jack Bearne managed to pull one back for Liverpool on the 82nd minute as the game finished 2-1 to the Spanish visitors by the final whistle.

David brings a wealth of experience and incisive tactical awareness to his role as Head Coach at IHM at Ellesmere College. This has been reflected in the great run of results that the u16s IHM at Ellesmere team have enjoyed this season in the Shropshire League.

If you want to benefit from the experience of David and the IHM coaching team, take a look at the various football boarding school opportunities there are available at IHM.