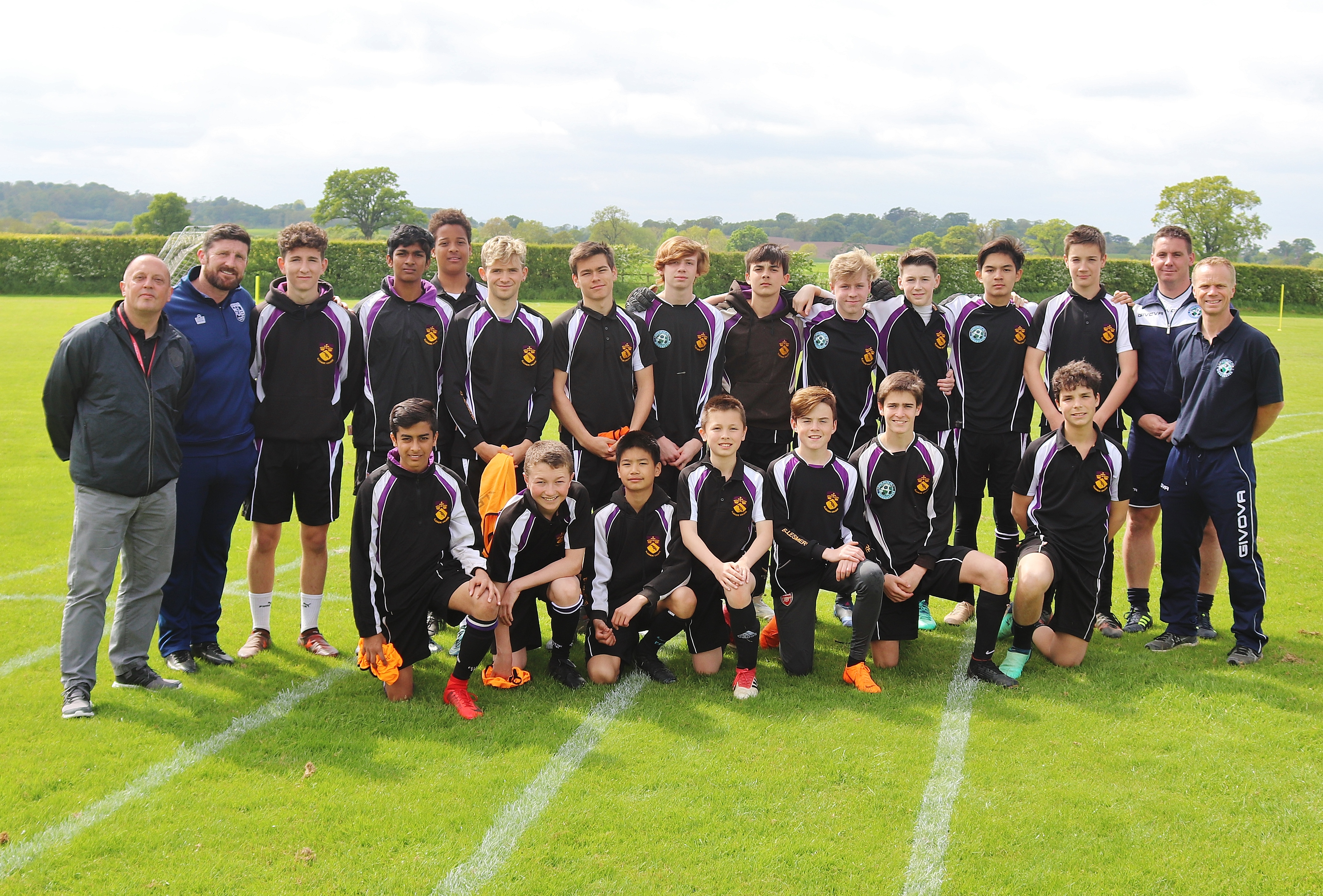 The IH Manchester Football Academy students at Ellesmere college welcomed David Bailey, Manchester United Assistant Lead Phase Scout, to chat about what clubs look for in emerging talent followed by a Q&A session and to observe some of the coaching sessions on the pitches.

The academy students were keen to hear about David’s career in football – from Bolton Wanderers and Blackpool, to Accrington Stanley and now Manchester United – and the programmes he has been part of implementing at each club, including what attributes scouts and recruitment teams are looking for in players for them to move on to the professional game. The students had the opportunity to ask questions about the club, the development programme and other aspects of professional football including nutrition and fitness programmes.

Following on from the talk, David watched some of the coaching sessions along with Jon Macken, former Man City striker, and IH Manchester Football Coach Chris Brown, giving David the chance to see the ability of the players, and the players an opportunity to play in front of a scout from one of the top clubs in the world.

David has worked at the Emerging Talent Centre at Manchester United’s training ground in Carrington since early 2017, and specialises in recruiting from the 12-14 year age group. He enjoys visiting schools like Ellesmere College where academic and sporting success are both supported through the WAoS AFEC programme, and to observe and assess the skills of the young players in their ‘natural environment’ so they are relaxed and their true potential can be realised.

David said of the 12-14 year old players, “The facilities here at Ellesmere are world class and this group of young lads have demonstrated all the qualities we look for in potential players for the Emerging Talent Centre programme to then go on and play professional football.”

He also added a word of caution on the levels of self-motivation and determination it takes to succeed, “It’s not an easy road by any means. All young players dream about playing in cup finals and winning championships but the skills required to be successful are many and varied. Ability, fitness, determination are obvious requirements but attitude and discipline are also of paramount importance if a player is to succeed. Even then with all the attributes in place there is still no guarantee for success and that the player makes the grade.”

Michael Brennan, Director, International House Manchester Football Academy said, “We are delighted to be able to bring the calibre of scouts such as David Bailey to Ellesmere College and to share his experience and advice with the students.  He was a real inspiration and the lads were wholly engaged in the presentation and training session.’